The Story So Far: Oldtown

This article covers the information released so far about Oldtown. For an overview about the story so far, see this article. 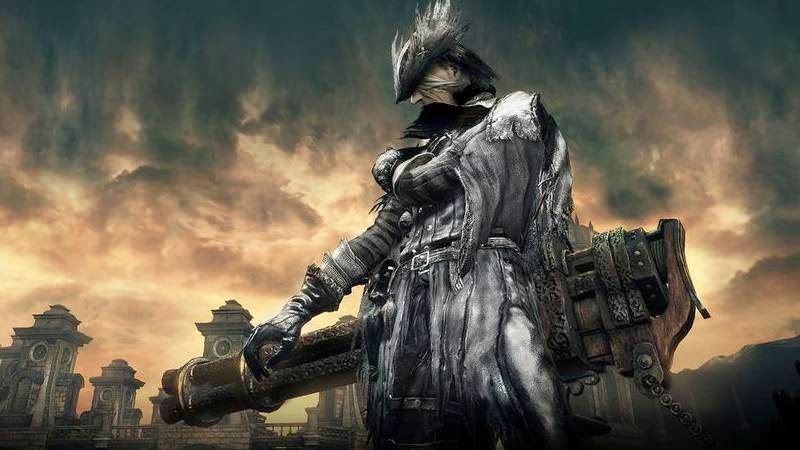 In the valley of Yharnam, the disease of the beast was particularly prevalent. To combat this, the area was abandoned and burned down. Now referred to as Oldtown, this district remains largely quiet, with an occasional starving howl reminding those who hear it of that sin. There is another whisper in Oldtown; a rumour that the veteran hunter Gyula, unseen since entering Oldtown, still resides within the district.