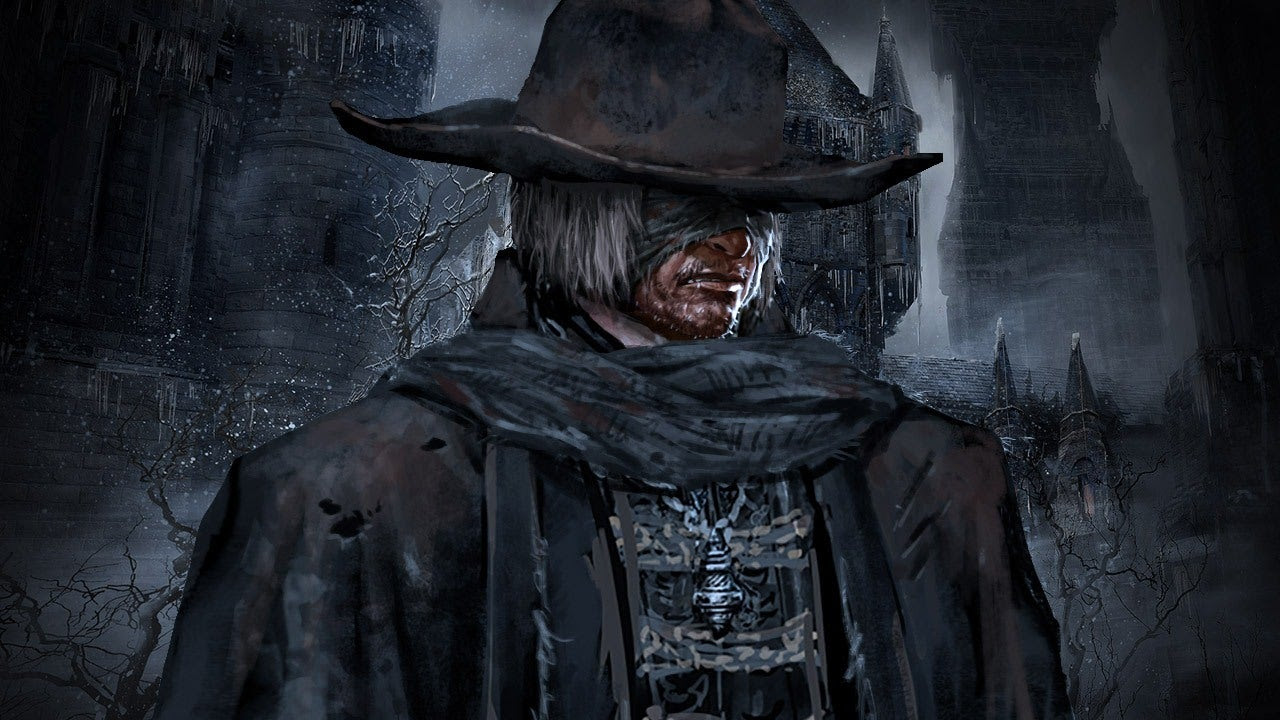 The following content was originally created in this thread on Reddit in /r/bloodbornethegame. All credit for the content of this post goes to  /u/Torbid , with only minor changes being made to reflect the difference in format.

So, a couple of points that we saw in the alpha/trailers/images/leaked info:

So, I think the biggest, most important aspect of the disease that we know is this: It Makes You Go Insane And Kill Everything And Think Everything Else Is Out to Kill You.

We have been explicitly told that this is what has happened to the townsfolk, and is why they wander about at night, hunting and killing people. At the VERY LEAST, they perceive us as a beast-person and try to kill us (all their exclamations of "cursed beast," etc. We, of course, think the opposite - we're fine, and they're clearly infected, what with their mishappen limbs, and aggressive behavior.

As I see it, there are 3 possibilities for the actual in-game scenario:

I think all 3 are possibilities, but 3 being the most likely possibility. We won't know for sure if anyone we come across is actually a beast or not, and could very well be killing innocent people who are just defending themselves from a beastly terror (aka us).

Vision seems to be the key trope/means of this perception mix-up. Enemies don't see us as human, we see them as mutated, etc. But some specific points lend credence to the idea that it is our vision that primarily leads us astray.

First off, Hunter Gascoigne seems like a big tip, as his bandaged eyes seem quite important. I think this is a tip that he is pretty smart, and realizes that sight cannot be relied upon, and uses his hearing and smell to know what is actually going on. He doubts his perceptions and is taking steps to prevent accidents (if possible).

The second point - the bandage-eyes Messengers - doesn't really prove anything, but I think it reinforces vision as an important topic in this game. It definitely seems significant, even if the actual reason is different than the reasons I've outline here.

Please note that Miyazaki probably intends for us to realize these possibilities fairly early. The hints all seem a little heavy-handed, and we probably won't get a definitive answer to the question of if we are insane or not.

It seems likely that we are supposed to wonder about this, wonder if every time we kill an enemy we are just giving in to false bloodlust, or legitimately defending ourselves. And who knows if our foes are not as insane as we are, even if we are insane?

These added doubts seem pretty awesome, honestly. I think Miyazaki wants us to worry about these things, wonder if each boss was actually a normal person or friend

TL,DR: The player is infected with the disease, and it is warping our minds, making us perceive Yharnam as more deadly, dangerous, and causing us to kill everything, aka we're insane beast-infected monsters. Lots of little clues to this. Essentially, unreliable narrator => unreliable player.

ALTERNATIVE TL,DR: We're supposed to worry about the above possibility, causing us to doubt our own actions in-game.

BONUS LORE: If our perceptions are indeed wrong, then we have an explanation for phantom range! Our arms are longer/shorter than we think, causing us to miss hits that we think look fine. Also, enemy attacks sometimes hit our long/twisted limbs when we think we dodged far enough away. dost thou even praise the moon
Email ThisBlogThis!Share to TwitterShare to FacebookShare to Pinterest